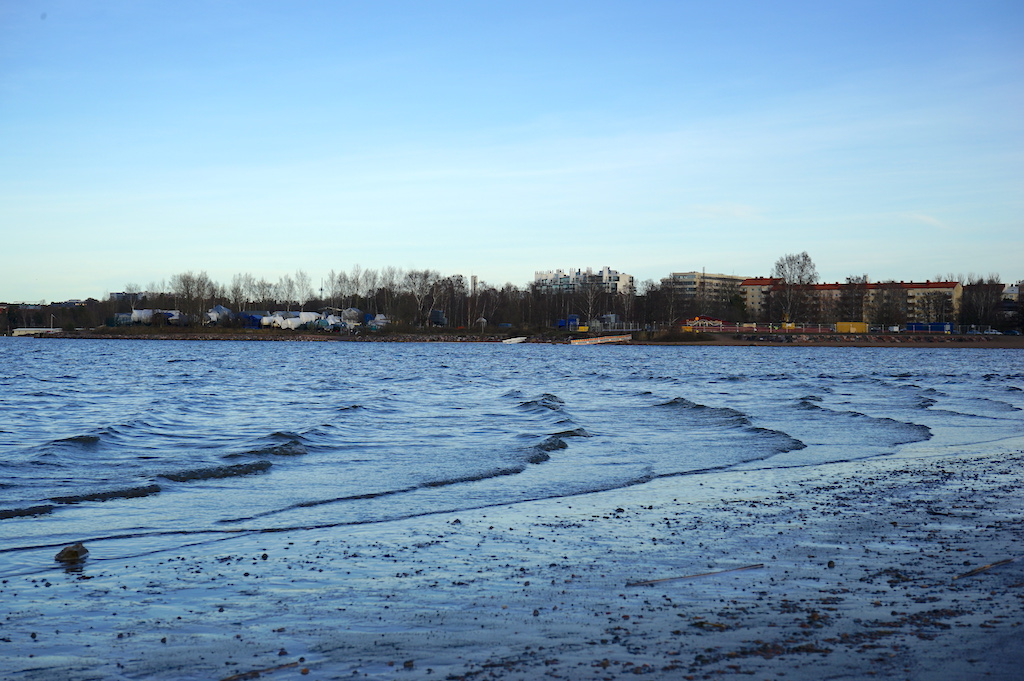 For a month, I lived with two fellow artists in an old school among forests, communicating with humans, forests and lakes.

Wii my lost heart be satisfied in nature? Without the same species, can any animal get healed?

I remember the movie “Princess Mononoke.”

It is a Japanese animated fantasy film written and directed by Hayao Miyazaki, animated by Studio Ghibli. The story follows the young Emishi prince Ashitaka’s involvement in a struggle between the gods of a forest and the humans who consume its resources.

One of the main characters is San, a human girl who was raised by wolves and hates humans. After she met Ashitaka, however, she began communicating with him.

She liked him, but couldn’t live in human society. So they decided to live in each place.

If I were San, could I live in nature without any communication with humans? 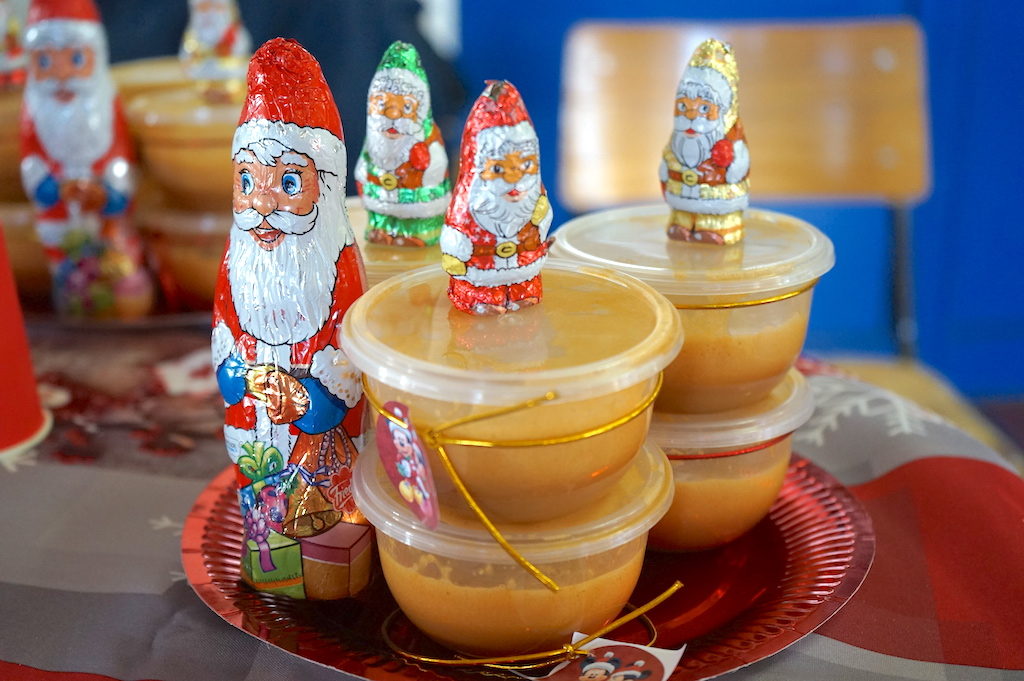 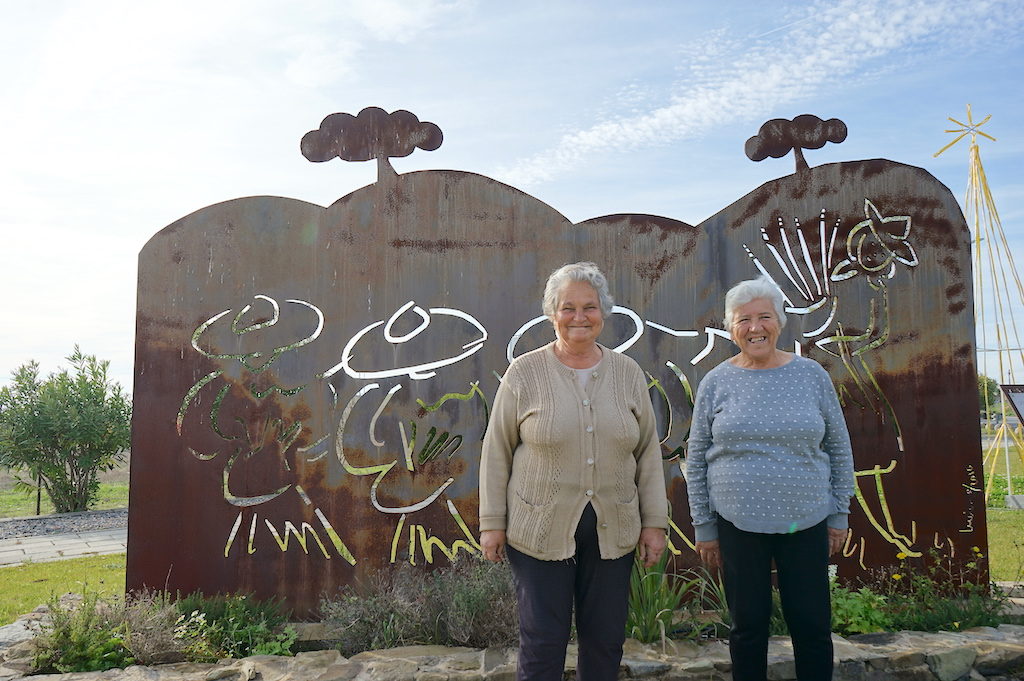 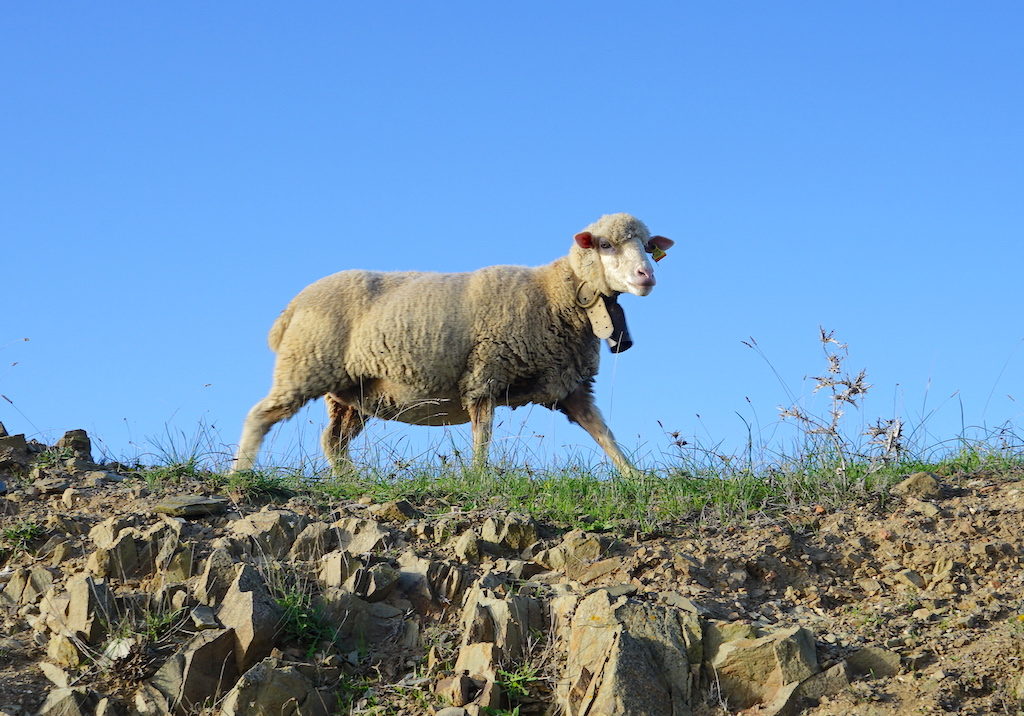 Common sense in a local area

Sorry, the comment form is closed at this time.